With an internet faster than ever and so many devices to watch videos, video content is slowly accounting for the majority of the internet traffic and is expected to reach 82% of all consumer internet traffic by 2021 (Source: Cisco). The global demand for video has skyrocketed, therefore unveiling huge growth opportunities in video localisation for global actors such as Youtube and subscription-based video companies.

In 2018, Netflix hit a record of 117.6 million subscribers, 55 millions of them in the US (+50% market share). For the first time, international subscribers numbers surpassed domestic after systematically returning higher growth rates in the last few quarters. Such an international success has only been made possible with solid localisation strategy and efficient workflows. In addition to Netflix video localisation existing strategies, the company has heavily invested in the production of local specific content to conquer tough markets such as France per example with the House Of Cards like show “Marseille”.

In 2018, Netflix offers content in 190 countries and supports 24 languages. Their main localisation challenges are to offer culturally and linguistically relevant platforms and content across the target markets in order to tap into the international customer base which offers higher growth potential. 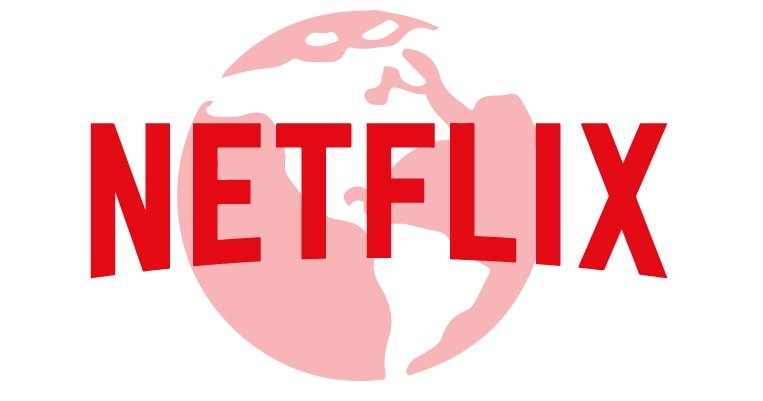 However, with the high volume of video content that needs to be localised in each market, Netflix surprised the industry with its next move: it went shopping for the best translators around the globe.

By launching its own translator testing platform, Hermes, it says it is building a pool of highly qualified translators, who are then recommended to its preferred localisation partners (NPV’s) or get a chance to work with its in-house localisation team.

Update:  On March 23rd, Netflix announced that the Hermes platform is closing based on the fact that it has reach it’s maximum capacity due to the high number of responses. A year after going live, we can assume that Netflix’s testing platform has fulfilled its role of “recruiting the best media translators on the planet”.

Reviving the art of dubbing

Although some consider dubbing & voice-over as a “dead art”, based on the facts that a vast majority of people has now grown accustomed to watching foreign movies and TV shows with subtitles, Netflix is devoted to reviving the practice.

In an article from Fast Company, Denny Sheehan, Director of Content Localisation and Quality Control at Netflix says that “We think of subtitles and dubs as really enabling access to the story, and so our goal is to use creative intent to really create culturally relevant and resonant translations for the content so that it has a wide global appeal.”.

Todd Yellin, Vice President of Product, and Denny Sheehan expanded on how they do their jobs and how the new season of Stranger Things is a glimpse into Netflix video localisation strategy.

Attracting a global audience isn’t just a matter of luck–nothing at Netflix is. Rather, Yellin and other colleagues go through endless rounds of AB tests and experimentation on everything from how to position the show to different users, how to dub a show in order to maintain authenticity in tone and language, to how to pick the right dubbing actors. Yellin said, “One of the ways we do that is through our Key Names And Phrases tool. KAP really is, essentially, an interactive wiki where my team, the translators, marketing, and PR can all input translations so we can make sure that we are consistent across the product and also consistent across titles. So we want to make sure that the translation for Demogorgon in episode one [of Stranger Things] is the same in season two. We also want to make sure that Demogorgon, which is from Dungeons & Dragons, is actually transliterated the same way that it was transliterated in the 1980s when it came out. We also talk about homestyle Eggo waffles–are we making sure that we’re actually using the translations of that product in all the markets where it’s offered? So there are a lot of nuances that help tell the story of Stranger Things and that capture the zeitgeist, and we want to make sure that we’re capturing them in a way that is reflective of the time and the place.”

These details revealed by Netflix show us a rare look at how the company works behind-the-scenes–at a remarkably granular level–to make a show like Stranger Things a global phenomenon.