See below examples of clients whose chosen method were subtitles to increase the reach to foreign language audiences overseas and at home. Subtitles work particularly well with videos that otherwise don't contain a lot of on-screen text – so viewers can easily follow the information.

Freedom Foods is a leading Australian brand manufacturer of allergen-free cereals and snacks. The company's goal was to increase its market share in Asia, and 2M produced Chinese subtitles for a series of their product marketing videos to reach a new and fast-growing consumer base in China.

Films and movies screened at international film festivals most often include English subtitles to cater for the many cineasts who may not speak the original language of the film but have a good command of our world language. See here a short excerpt from German documentary "Sprache: Sex" subtitled into English for German filmmakers Saskia Walker and Ralf Hechelmann for the premiere at Europe’s biggest international film festival, the Berlinale. (Read more on our blog.) 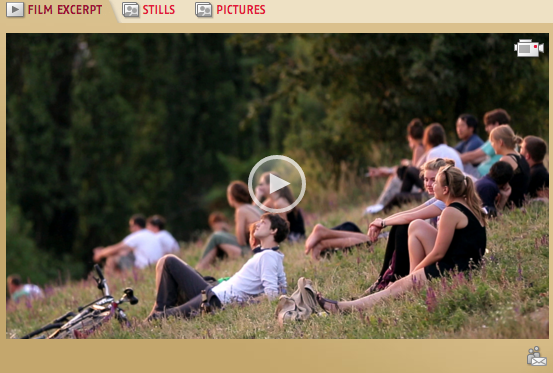 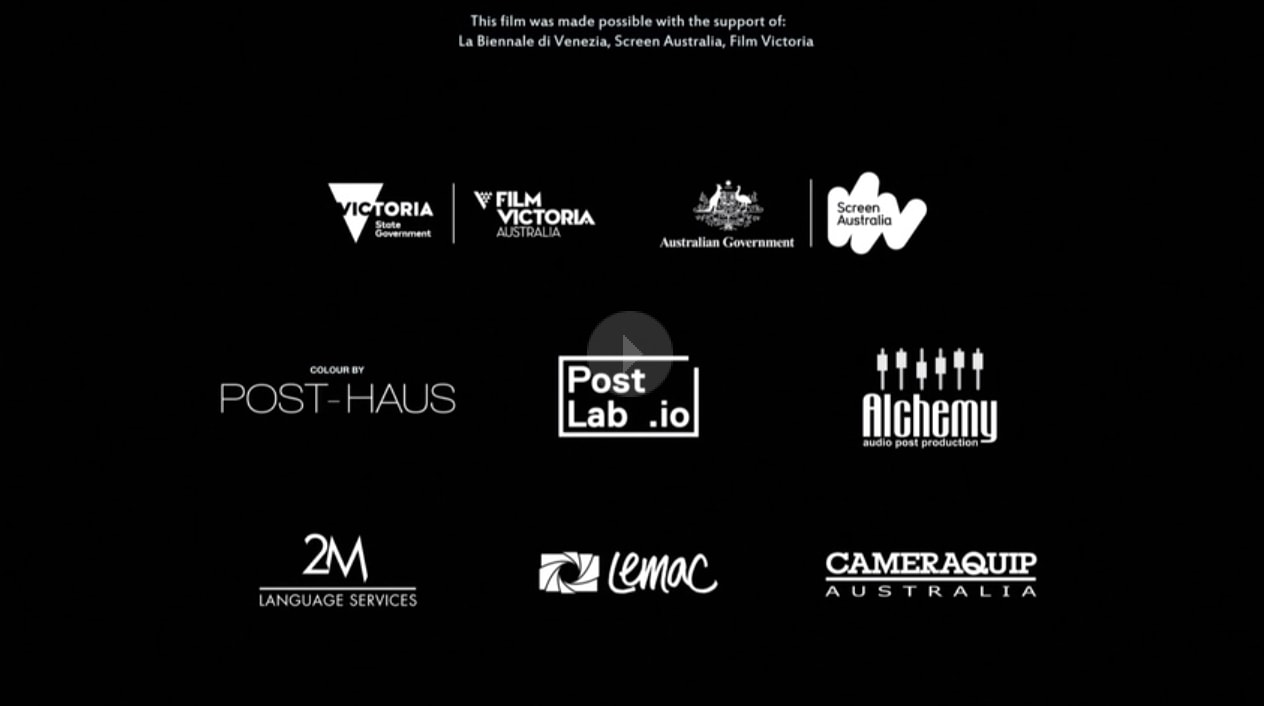 Another example of subtitles provided for the international stage were the English and Italian subtitles produced for the Australian film Strange Colours in time for its world premiere at the Venice International Film Festival 2017. A beautiful drama, directed and co-written by Melbourne based Alena Lodkina and developed in the Biennale College – Cinema section. In close cooperation with co-writer and producer Isaac Wall, producer Kate Laurie and Italian translators within their team, the 2M team provided the English and Italian subtitles for this film.

Strange Colours is Alena Lodkina’s first feature film and tells the story of Milena (played by Kate Cheel), a young woman who “travels to a remote opal mining community to see her estranged, ill father. Lost and alone, she falls into his bewildering world, where men escape society and share ideals of freedom. Soon, he doesn’t want her to leave. Stuck in time, father and daughter try to mend their fractured bond, but their connection is fragile, like the strange, colourful gems he digs up from the earth.” (Synopsis: strangecolours.com)

See the trailer here and read more on our blog. 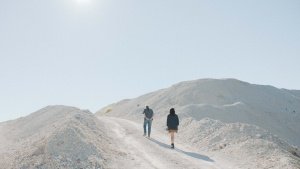 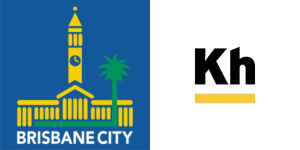 2M translators translated the subtitles for a series of community safety videos produced for Brisbane City Council by digital marketing & advertising agency Khemistry. In order to ensure that important safety messages also reach Brisbane’s multicultural population and visitors, Council provides a range of videos on their YouTube channel with optionally selectable foreign-language subtitles (also referred to as “closed captions”). See below examples with subtitles offered in Arabic, Simplified Chinese, Traditional Chinese, Japanese, Korean, Thai and Vietnamese. To activate them, click on the CC symbol located at the bottom right of the video screen and select the desired language under the Settings wheel.

What our clients say…