Thanks to a partnership with Leaders League and ABIE France, 2M Language Services CEO and ABIE France Board Member Tea C. Dietterich attended the annual high profile G20 Business Strategy & Management Summit in Paris last Wednesday. Tea mingled with CEOs, CFOs and board executives of France’s largest and most successful companies. The morning sessions saw the battle of business models where panel members discussed how and when to introduce or trigger disruption in corporate organisations. Rubbing shoulders with executives of Regus, Egis, Bonduelle, Bureau Veritas and Olswang the audience engaged in a lively discussion on technology, competition of the future, acquisitions and mergers.

In the other plenary room, CEOs of Orange, Accenture, Marionnaud, Altran, Société Generale discussed Leadership, how to structure foundation for future success within your companies and how to recruit, motivate and grow talents and leaders. The afternoon modules included finance on one side and innovation, digital revolution and marketing in the other plenary. Tea Dietterich attended the innovation stream and picked the brains of Oracle’s Country Leader, Director of Marketing of Philips Consumer Lifestyle, Marketing Director for Yahoo, CEO of Mastercard France among many others to discuss big data and business intelligence and what to do with it as well as the big bang of the client relation channels: internet, globalization and marketing one-to-one.

The business luncheon, the numerous refreshment breaks and the QA sessions following all panel debates were an outstanding up-close networking opportunity and the conference concluded with a cocktail reception where delegates could unwind and discuss the day’s conclusions. 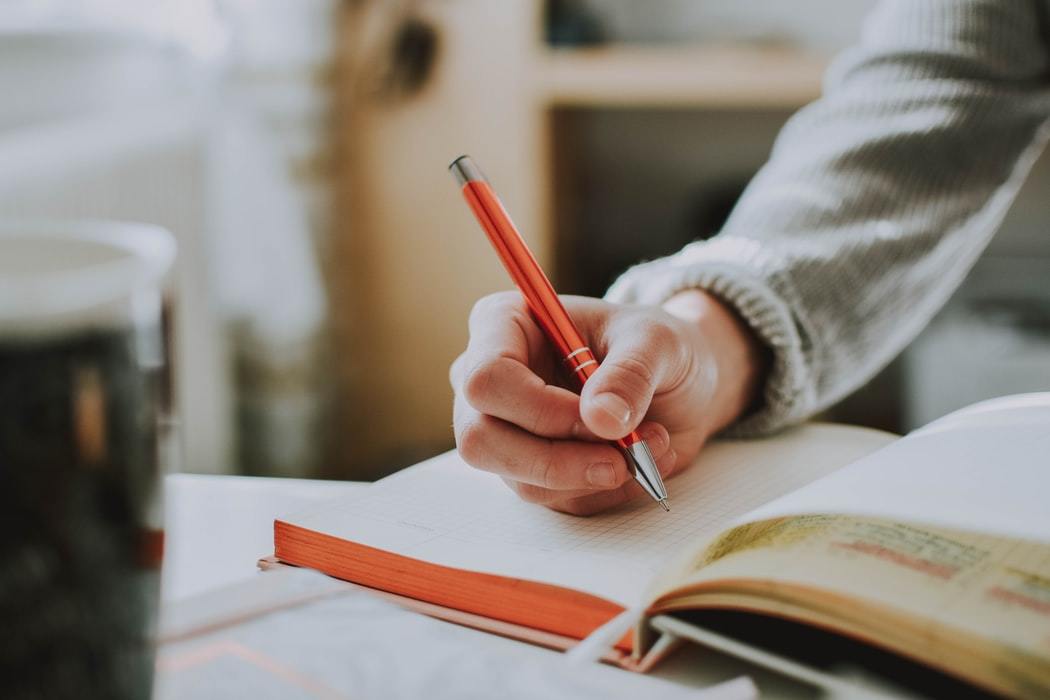 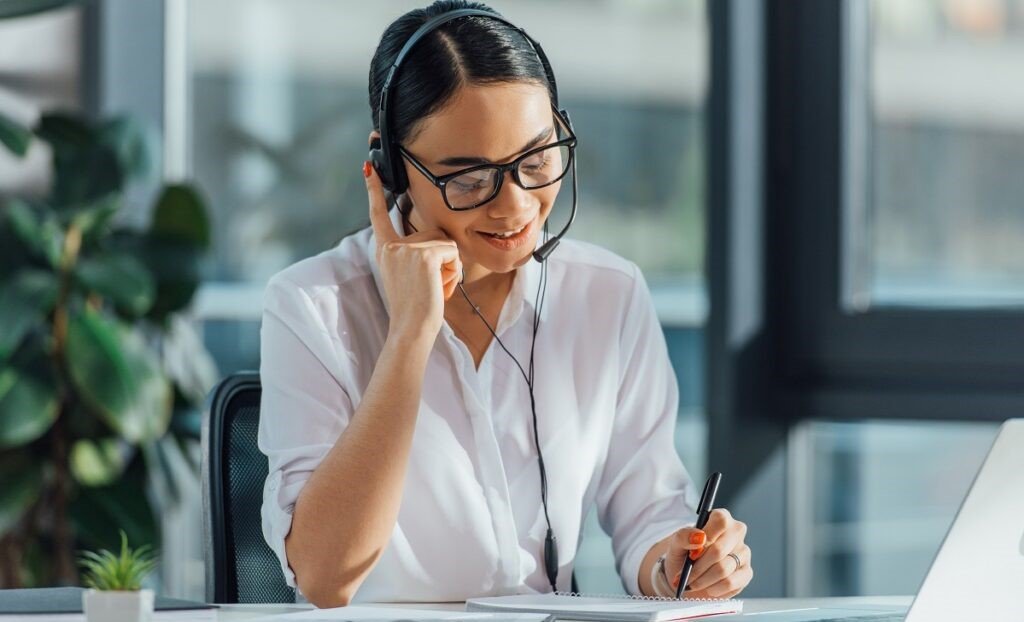 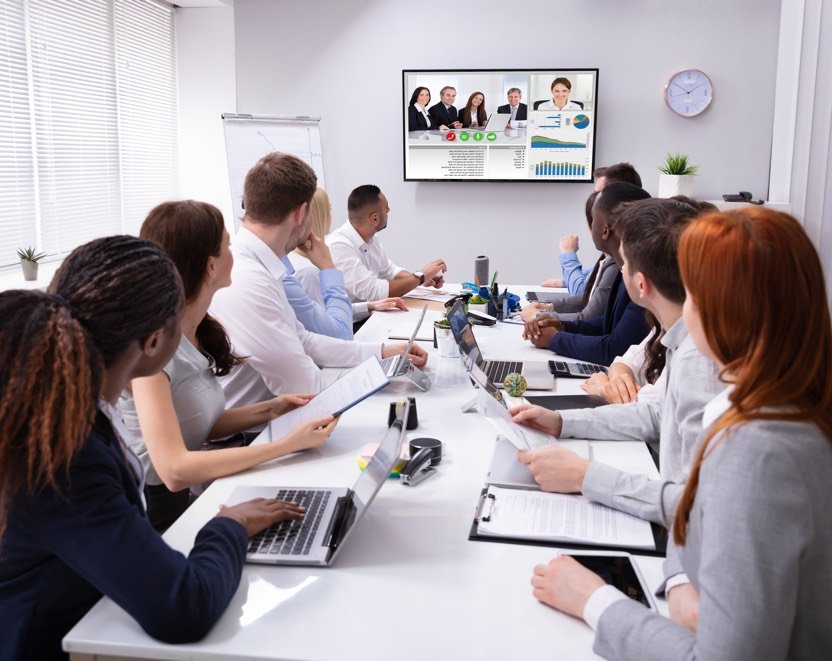