With the sun setting over Paris, SAFRAN HQ provided a beautiful venue with a stunning backdrop of the City of Light for the 2015 ABIE FRANCE Rentrée Dinner on the 29th of September, which was yet again a lively soirée with excellent food & wine and most importantly good company. 2M CEO Tea Dietterich sits on the ABIE France board. The President and Board of ABIE France welcomed members and guests to the annual affair kindly hosted by SAFRAN. H.E. Mr Stephen Brady, AO CVO, Ambassador of Australia to the French Republic and Honorary President of ABIE and guest speaker, ROSS McINNES Chairman of the Board, SAFRAN addressed the guests after President Bernard Tabary’s welcome speech. Whilst the Ambassador also fielded questions regarding the recent change in Australian politics with Malcolm Turnbull becoming new Prime Minister, he also highlighted opportunities between French and Australian trade and was extremely pleased to announce the appointment of France’s new Trade Commissioner Jennifer Mackinlay who has been sitting on the ABIE France board for several years in her position as lawyer with Clifford Chance. The entire Board is thrilled to have such a competent and experienced professional who knows the country and the language perfectly as the new Austrade Commissioner for France. A wonderful opportunity also to welcome new members and catch up with existing ones and making the yearly Back to School/Work (“rentrée”) period just a tad sweeter. 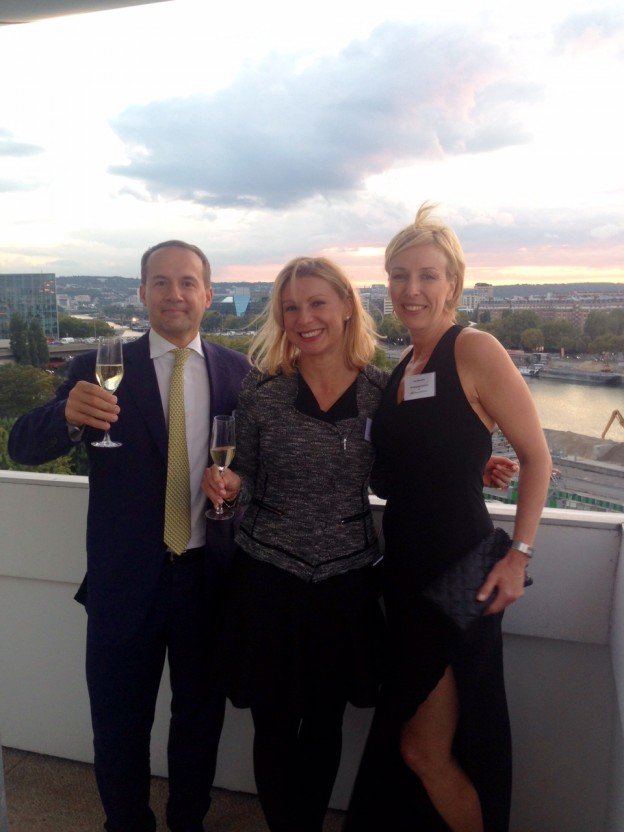 What is ABIE France?

In particular ABIE France objectives are to promote: