The Labor Party claimed victory in the 2022 Australian Federal Election. Anthony Albanese, the now Prime Minister of Australia, promised change for all Australians in the 47th parliament.

Sally Sitou, who will be the Labor MP for the NSW seat of Reid, commented that diversity in parliament is important "not for diversity's sake but for what diverse politicians bring into parliament." Sitou argues that alternate perspectives, experiences, and voices, and ultimately, representation, fuels change.

Historically Australia's Parliament, regardless of the party in power, has been heavily scrutinised for its lack of representation of multicultural or gender and sexuality diverse character. This has proven disproportionate to Australia's true population, as at least one in five Australians represent a non-European background and speak a language other than English at home.

A Liberal bloodbath, or "teal bath", as quoted by former Liberal party apparatchik Tony Barry, took place on the weekend when "teal independents" secured seats in Liberal heartlands. The women behind the forces brand themselves as a mix of conservative blue and environmentalist green, pledging to do more on climate change and the need for an independent commission to fight corruption.

Though the election depicts affirmative action towards greater representation, there is still work to be done to ensure policies fairly address the entire Australian population. Labor has not released any hard and fast policies on migration, though Albanese has indicated that he supports offshore processing, resettlement in third countries and boat turn-backs "where safe to do so", but does not support temporary protection visas (TPVs). 2M endeavours to work with the Labor government to ensure Albanese achieves his vision of creating an Australia where "no one is held back, no one is left behind" by simplifying access to essential government information and services. The recent election and Labor policy promises are sure to be a trending topic of discussion at the upcoming FECCA Conference on 16-17 June in Melbourne.

Visit our FECCA 2022 page and register to attend

Keep up to date 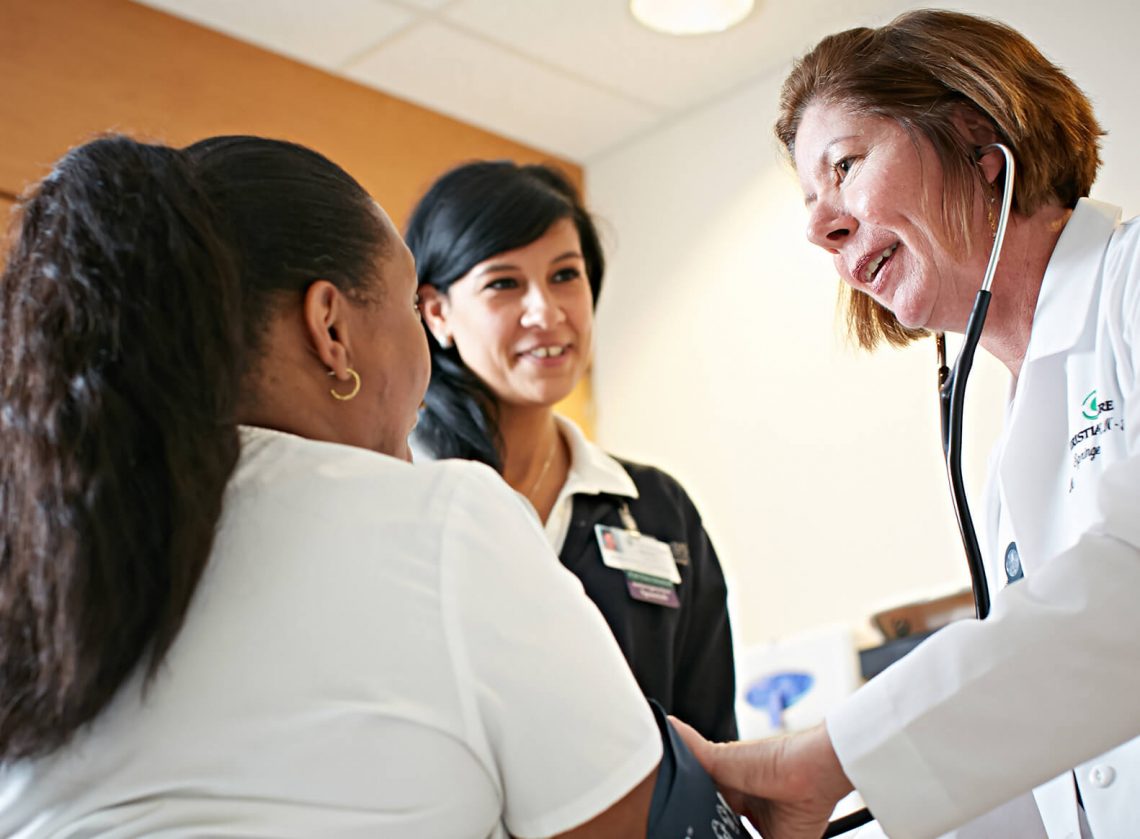 If you are a medical professional, chances are you have already worked with an interpreter. And chances …