Yesterday morning Sir Peter Cosgrove, our Governor General, was welcomed in Paris at the Australian Embassy. The moment was ideal after the Australian Government had announced the 50 billion contract to build submarines was going to DCNS in France. An impressive state visit saw Cosgrove received by French President Hollande.

When the Australian business community gathered to welcome their warm hearted and intelligently witted Governor General, they were in for another surprise: Sir Peter Cosgrove handed the medal for being awarded a Member of the Order of Australia to Australian performer Tina Arena. She had shed a tear when she found out she had been made a Member of the Order of Australia for service to the music industry as a singer, songwriter, recording artist and supporter of charities. The seven-time ARIA Award winner said the honour had a special meaning because it came from outside the music industry. “Being inducted into the Hall of Fame was pretty phenomenal. But this Order of Australia is another thing. It’s another level. That one’s got me pretty speechless.” The 48-year-old, who lives in Paris and has been adopted by the French as one of their own, said she wanted her young son to understand that “Australia is an incredibly beautiful melting pot and that the Indigenous community was here before us”. She said further “I want him to know that the only way we can ever move forward is by being tolerant and accepting of one another”.

2M CEO Tea Dietterich, Board Member of ABIE France, had a good chat to Sir Peter Cosgrove about Cyclone Larry (Tea lived in Cairns when Cyclone Larry hit) and was immensely proud of Tina Arena for her achievements.

International and Intercultural relationships lead to export success which are an important driving force of Australia’s economy, and Tea and her team at 2M are proud to be a part of it. They provide translation and interpreting services, voiceovers & subtitling, audio and video translation, cross-cultural training as well as export marketing to corporate clients worldwide. Contact the team at 2M to find out how they can assist your organisation. 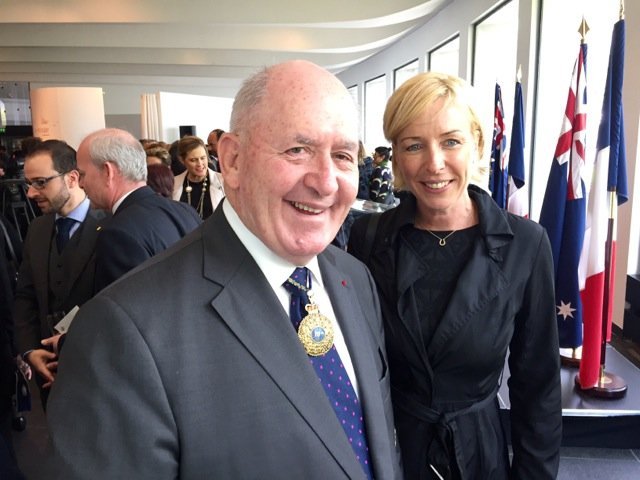 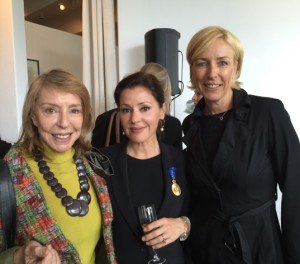 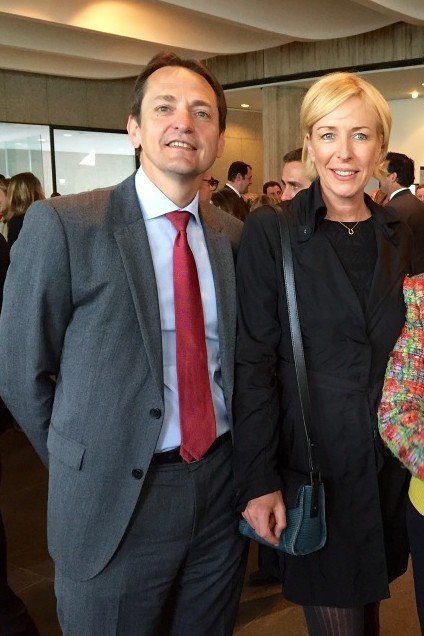