No clear thinking organisation would deliberately exclude potential clients or customers. Yet if you aren’t providing your audience with accessible Word documents, you may be doing exactly that.

For some organisations, particularly government bodies, making their information accessible is a legislative requirement. Even when it’s not, there’s significant risk of reputation damage in failing to meet basic accessibility standards. One famous example that still resonates was the official website for the 2000 Sydney Olympics, which resulted in sustained criticism for games organisers for their ‘failure to provide a web site which was accessible’ when blind web user Bruce Maguire lodged a formal complaint with the Human Rights and Equal Opportunity Commission.

The financial cost of inaccessible documentation

There is another good reason for making your information accessible, not just because the law says you have to or you might be publicly ‘pantsed’ if you don’t. It also makes financial sense. Why would any business want to ignore a significant proportion of the population, who may have a need for their goods or services?

When it comes to usability, people generally think of a website – which is, in many cases, the most obvious public presence a business has. And any web designer worth their salt should have at least a basic understanding of W3C accessibility standards.

But what about the documents, such as Microsoft Word or PDF files, that you create? These are often overlooked, and this simply should not be the case.

When it comes to Word, the quickest and easier way to improve the accessibility of your documents is to apply styles to your content. Using styles can improve the appearance of your documents and increase productivity. Another great advantage is that they also make your Word documents more accessible for people using screen readers (for example, people with a visual impairment) to verbalise what is displayed on their screen.

For most organisations this means raising the skill level of their staff so they understand how to apply styles correctly. Word’s great advantage is that it is very easy to use, but this can also be its Achilles heel.

Most novice users, when they want to create a new heading, will manually apply formatting to the relevant text (e.g. bold, 14 point font) to distinguish it from the body text. The trouble is, a screen reader has no way of knowing what level heading this is, or how it relates to the other text.

If the user instead applies the ‘Heading 1’ style, then a person using a screen reader is informed that this is in a fact a heading, and where it fits in the hierarchy of headings in the document.

Part of the problem might be that many people don’t like the appearance of the default heading options provided in the Word ‘Normal.dotx’ template, so end up creating their own by manually formatting the text instead. If they understood that they could modify the styles to make the headings and other elements appear as they want, they might be more inclined to use them. An even better option is to provide those users with templates containing pre-formatted styles that adhere to the organisation’s corporate brand.

So, while creating accessible Word documents is clearly good practice, there are often two impediments that need to be overcome. Firstly, people need to understand how to use styles in Word correctly. The second requirement is a Word template containing the styles they need. 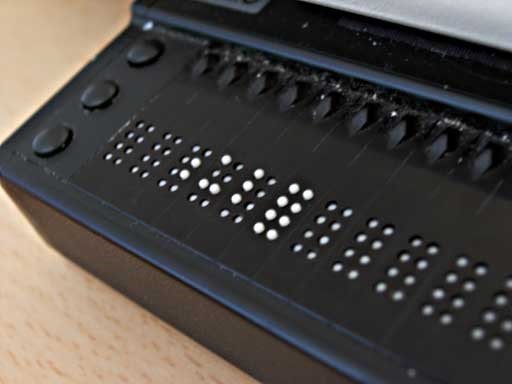 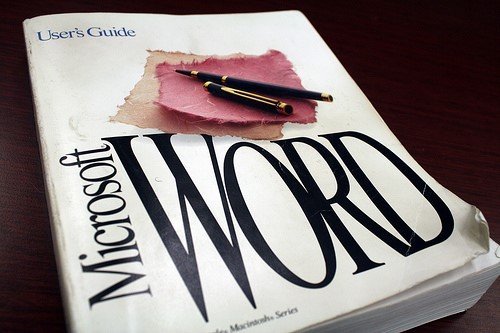 Author Peter Riches has been helping clients communicate who they are and what they do for over 10 years. His company, Red Pony, produces clear and compelling text for websites, social media platforms, tenders, proposals, reports and technical documentation.