One in four Australians were born overseas, and there are more than 22 million people in our country who all contribute different ideas, religions, languages and customs. The diversity of these people makes Australia a unique place to live and creates multiple and versatile markets for our products and services.

I often talk about international marketing and how to reach your global markets. But we should not forget that LOTE (Languages other than English) speakers have strong purchasing and decision power in Australia, too, and any business would want to get the right messages across to them.

The same applies for our multicultural Australian audience. Although the majority do speak English, it is ideal to talk directly to your customers in their own language.

Whether you are a private or public institution – the aim is to get the right message across to your key audience.

Here are some basic facts on Australia’s diversity:

1. Since 1945, more than seven million migrants have made Australia their home.

3 People from more than 200 countries make up the Australian community.

5. More than 300 languages are spoken in Australian homes; the most common apart from English are Mandarin, Italian, Arabic, Cantonese, Greek, Vietnamese, Tagalog/Filipino, Spanish and Hindi.

The changing mix of origins of Australians is always a topic of interest in every Census. We often quote the above statistic that a quarter of the population was born overseas. That figure hasn’t changed much over the years; however what has changed is how that quarter is made up. See details in the below migration chart which shows that the largest increase has come from India and China.

When you are translating for multicultural Australia, you are reaching out to Culturally and Linguistically Diverse (CALD) Communities. But before you begin, it is imperative to identify your readership.

Are you a City Council with information for retirees? A Health Department with a brochure for mentally ill? An Internet Service Provider with a website for all age groups? A manufacturer with a product suitable for the Asian Australians? The answers to these questions will help you to frame your messaging and your tone.

How long have they been here?

One example segment could be Italians who have lived in Australia for 50 years. Their terminology and key word usage is very different to Italians in their native country. Their home is Australia, and they are Australian – so, your messaging cannot be compared to what it would be if you were addressing their compatriots in their birth country. A competent translator in the origin country might do an outstanding job translating the text, but will still not give the right message to the Australian multicultural reader, because it is not using their language. Locally known keywords, names or government programs will often stay in English, because that is how they are known – whereas for overseas markets, the translation approach would differ.

What is their age group?

Closely related to above point, the age group will determine the type of language to be used. Tone of language has to be adjusted. This applies to translation in general and is particularly important, as the language of older migrants may not have evolved naturally due to their distance from their birth country.

What is there education level?

The tone of the translation should be dependent on your target audience, whether it is plain and simple, sophisticated or somewhere in between. The demography and geography of your target audience should also be noted. Convoluted sentences that are often found in lengthy government documents may be a challenge. Essential messages should be portrayed in the right terms for the audience, so that they completely understand.

CALD communities are an important target audience for health departments in government levels as well as for health device manufacturers. The language to be used will differ considerably here as well, depending on the target group. For example, is your health brochure for the mentally ill, or directed at people prone to sports injuries, or at the wide variety of CALD public groups?

What should be left in English?

Often, the question of where and when to use English in key phrases, is a matter of personal preference. For this reason, it is important to establish a style guide from the beginning to determine which terms are left in English and which are to be translated or explained. This can differ from language to language. In German for example, English terms are frequently used and accepted without an explanation. This is contrary to Arabic, where often everything will be translated, numbering included.

However, it is important to note that it is logical to leave the English words in for many instances. This is so the LOTE speaker knows which words to use when they come across that situation in their Australian daily life. It applies in everything from health programs to transport options and everything in between.

There can also be many subtle differences within a language group. Just to name one example: Serbian can be written in Latin (Roman) or Cyrillic script. Which one should you use?

This proves that you need to check your target audience closely and don’t assume anything.

As you can see, there are many differentiators when translating for CALD communities, and this also includes the design aspect (i.e. which images and symbols to use). It is important to remember that Australia contains a very large multicultural audience that needs to be communicated with in the right way.

In return, we can harness this vital part of our community to share information and knowledge, and to market our products and services.

2M Language Services has been awarded ISO certification 17100:2015 which is the only internationally valid standard that …

The language service industry is rich and diverse. From translators, interpreters, project managers, consultants, to developers, there … 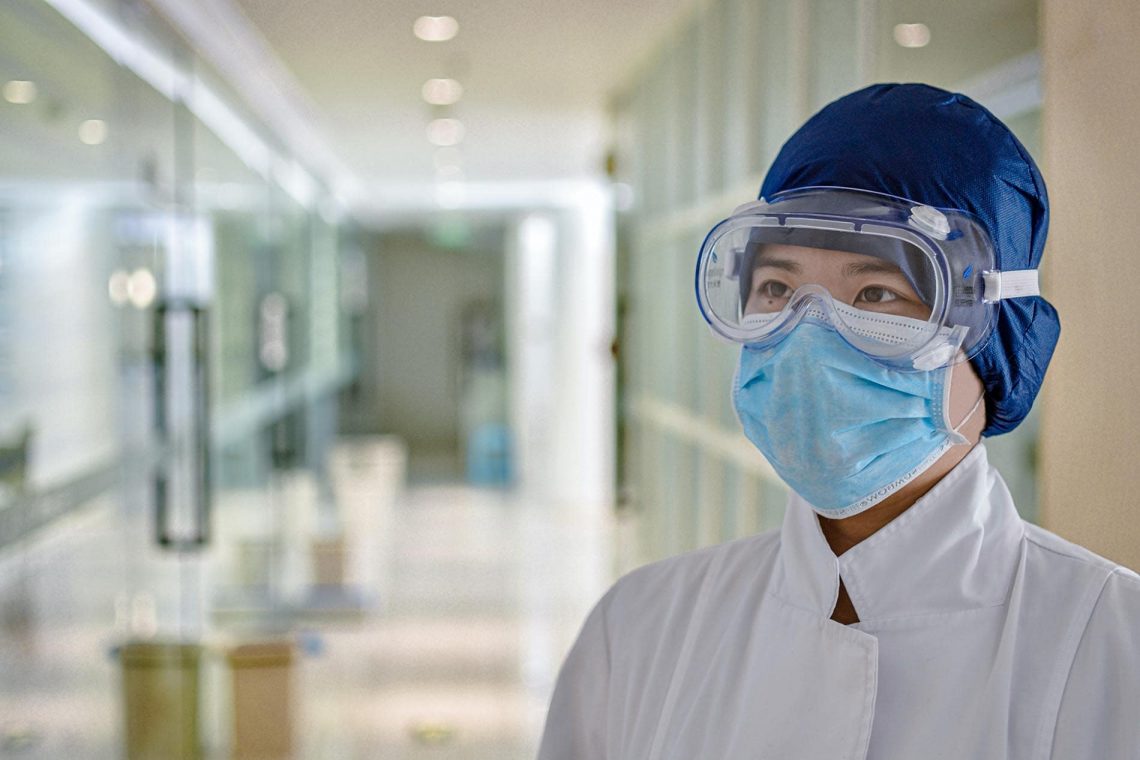 Video Remote Interpreting – the answer during the COVID-19 crisis

Today, more than ever, it is of utmost importance for professionals to find ways to carry out …