The Sami languages of Northern Europe 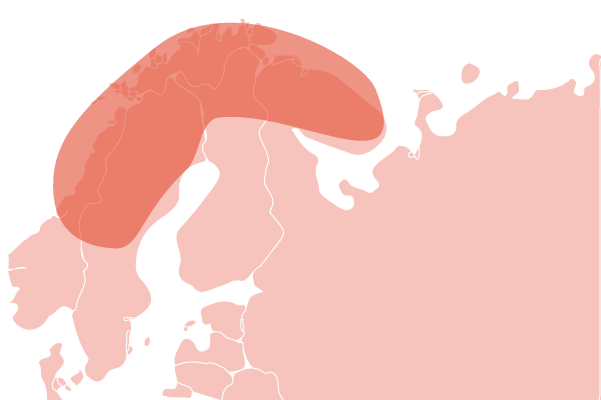 The Sami languages are divided into 2 groups, western and eastern. Depending on how widely the sublanguage groups are separated speakers can either be mutually intelligible to each other or not understand each other at all.

The Sami languages family is believed to have formed in the Gulf of Finland between 1000 BC to 700 AD, deriving from a common Proto-Sami-Finnic language. The Proto-Samic language developed in South Finland around 2000–2500 years ago, spreading then to northern Fennoscandia (a region composed of the Scandinavian countries and the Russian Kola peninsula). The language is believed to have expanded west and north into Fennoscandia during the Nordic Iron Age, reaching central Scandinavia during the Proto-Scandinavian period ca. 500 AD. 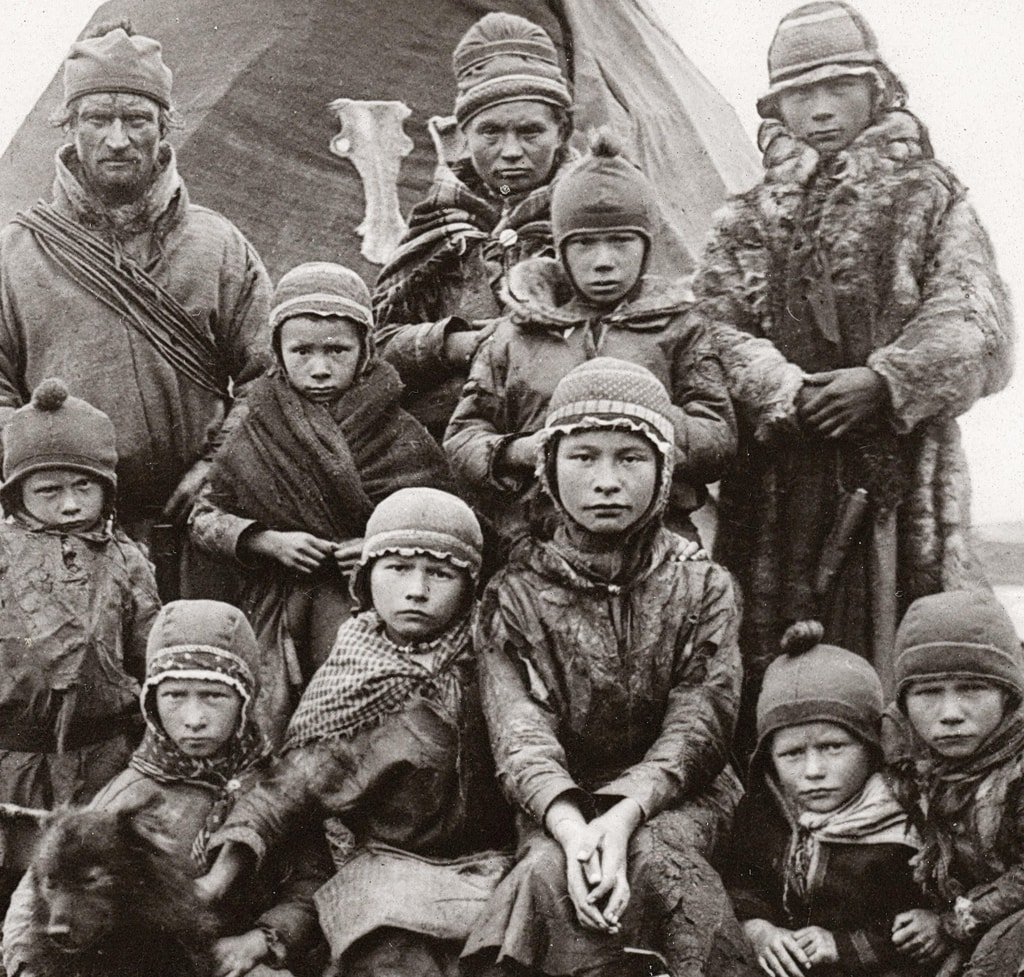 After a lack of recognition and an overall decline in the 20th century, the Sami languages gained official recognition at the end of the 20th century. During the 1990s, legislation aimed at securing for Saami speakers certain limited rights within administration, police, courts, and other sectors of society was introduced in all three Nordic countries with a Saami population (Finland, Norway, Sweden). It is too early to evaluate the effect of these policies but in certain parts of Norway, the resistance from the Norwegian-speaking majority against any form of Saami cultural rights has been very strong.

Modern economic development, including the exploitation of natural resources in Saami areas, does not further Sami development. Usually, the companies push the use of official languages such as Norwegian, Swedish or Finnish to Sami workers. Mainstream media is also a threat to the daily use and revival of Sami.