There are less than 27 days to go until business and government leaders from 104 cities representing a population of more than 99 million people descend on Brisbane for the 2015 Asia Pacific Cities Summit and Mayors’ Forum (2015APCS). 2M is excited to yet again be providing the simultaneous conference interpreters for this high level convention and ensure that the message gets across into Mandarin, Korean and Japanese. June is a busy month as well already with the Financial Action Task Force, an inter-governmental body that deals with matters relating to combatting money laundering and terrorism financing, holding their plenary meeting in Brisbane and 2M conference interpreters are in charge of simultaneous interpreting. Read our recent blog post on the FATF here.

More than 75 mayors and large delegations of high-level representatives from major international cities will attend including: 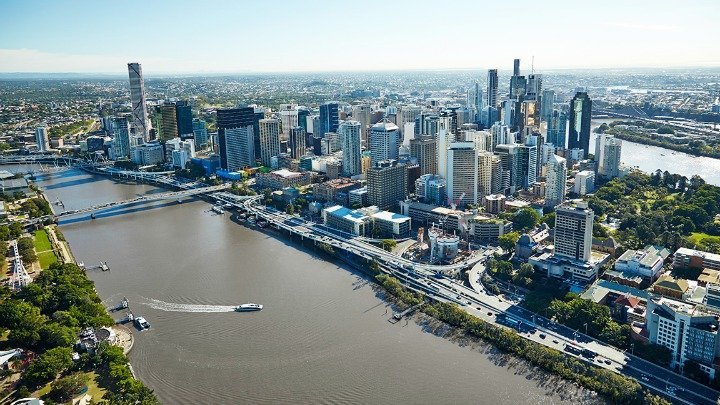 This is a great opportunity for Brisbane and other Qld businesses to:

To take part in one on one business inductions, delegates must be registered by Friday 26 June (www.apcsummit.org).

For any more information on conference interpreting please contact us or visit the respective section.