Sophisticated machine learning models have transformed the translation process for the better, yet the issue of gender bias in machine outputs is becoming an increasing cause for concern.

Renowned instant machine translation tool Google Translate has faced ongoing scrutiny for lack of gender sensitivity when translating from a genderless language into a gendered language. For example, if in Finnish (a genderless language) <person A> invests and <person B> washes the laundry, Google Translate will automatically assign male and female pronouns: he invests and she washes the laundry.

How does machine translation work?

The root cause of gender bias in machine learning models relates to incorrect assumptions in the data algorithm. Human-produced data influences how the algorithm assigns gender pronouns, hence which the machine translation output then replicates.

Errors in the algorithm

Biased datasets stem from the inputs of computational linguists. It is not an active or conscious effort by model creators to produce gender biased translations, but instead a reflection of inherent social biases. As humans, we learn societal norms and values based on our environment and its social forces. By way of this learning, human social cognition is inherently biased.

Gender stereotypes and insensitivities embedded in the human psyche manifest in the machine learning model. Almost 90% of men and women hold bias against females, found a UN study. This is essentially the reason gender bias occurs and why machine translation will replicate it in a translation. Biases are automatic and naturally occurring in the way that they help to make sense of complex realities. However, society nowadays is becoming arguably more aware of gender biases and its damaging impacts on women and other gender minorities and there is a greater understanding for the weight of gender pronouns. While unconscious bias cannot be undone, being aware of the problem and taking an active stance in disarming these associations is essential to improving training data.

There are no quick fixes to reducing gender bias in machine translation. It requires a long-term approach to slowly adjust datasets and teach machine learning models to become more gender sensitive.

So, how can you adjust datasets?

Modifying datasets: Datasets may be incomplete and/or skewed due to limited demographics making up the training corpora. Fixing the datasets themselves require a broader demographic with more female and other gender identities contributing to more inclusive and balanced outcomes.

This is however easier said than done, as datasets are made up of hundreds of millions of sentences. De-biasing the pre-existing data would be extremely time-consuming and costly, but the same concept can be applied on a smaller scale to retrain machine learning systems on new datasets. Overtime, the AI will re-learn based off the new datasets and create more balanced translations.

Translating from a genderless language, such as English, into gendered languages, such as French and Spanish present new challenges for de-biasing machine translation output. For instance, the sentence “the architect is talented” in English does not define the gender of the architect. Google Translate offers two translations in Spanish, one defining the female form and the other defining the male form. “With algorithms or with machine, there’s this misconception that they are perfect and they can’t have human-like flaw”
– Ege Gürdeniz, Dean of AI Academy and Principal, Digital OliverWyman

Gender biased outputs in machine translation can only be reduced or eliminated with the help of more balanced reference material. This requires ongoing and conscious efforts to include more diverse demographics producing the datasets for the machine translation system. 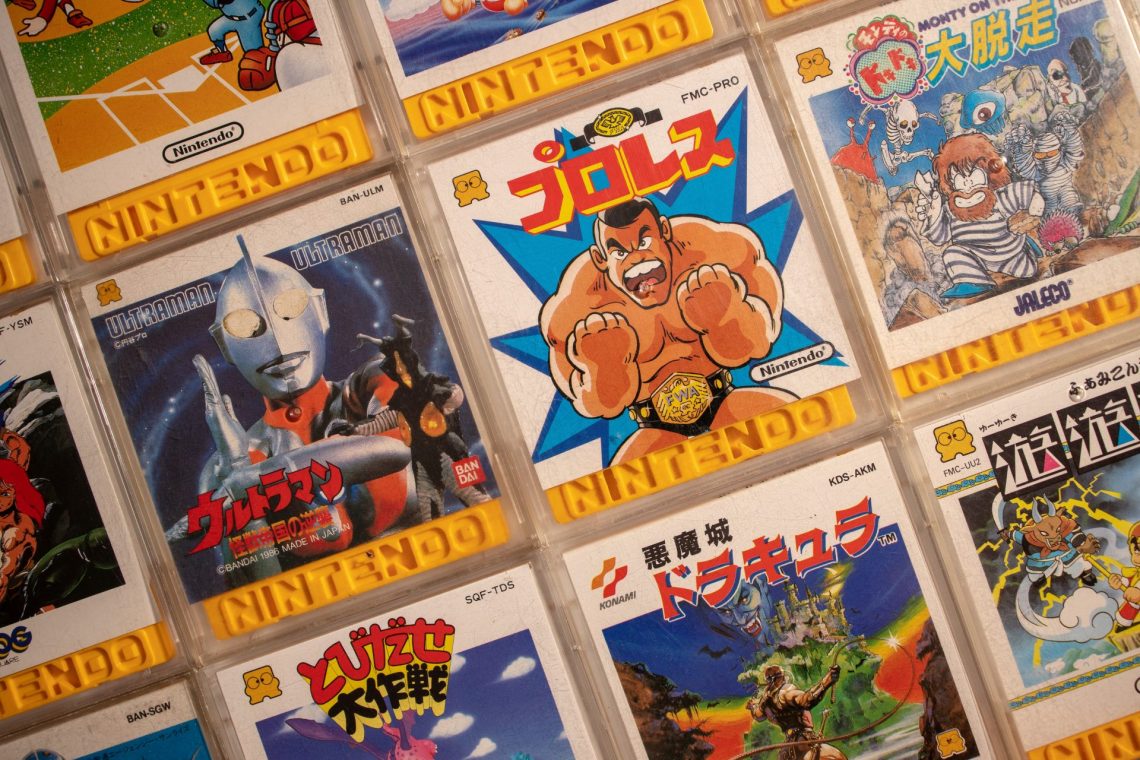